Comparing the fees of these two giant video streaming service providers, you will agree with me that Amazon Prime Video’s $8.99 (which comes in HD) is higher than the lowest streaming plan on Netflix (which has NO HD) but the $8.99 is actually lower than the Netflix’s plan that allows HD (Netflix HD plan is $9.99). 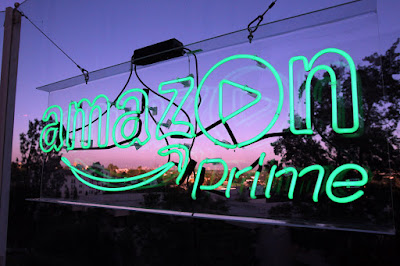 One interesting feature to be expected on the Amazon Prime Video is that users will be able to download shows for offline viewing, i’m sure you know fully well that Netflix does not allow such unless you are using some unofficial methods as highlighted in one of my previous posts – 4 Ways to Save from Netflix for Offline Viewing

In addition to this, users are allowed to pay monthly instead of yearly.

1 thought on “Netflix finally gets a Powerful Competitor from Amazon”