The month of October witnessed the release of the lightest, thinnest and so far so good, the best MacBook Pro from Apple. This Apple’s new MacBook Pro comes in two sizes and both differs in specs.


Before we go into the details of the specs, let’s look at What’s new in this latest MacBook Pro. 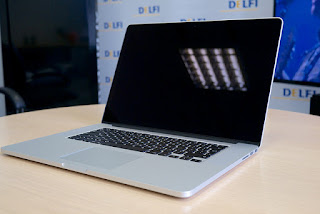 Now that you know the new features of the new MacBook Pro, let’s take a look at the specs.

Specs and Price of the new Macbook Pro

See detailed specs and price for the 15-inch and 13-inch MacBook Pro respectively;