Skip to content
Advertisements
Now you don’t need to pay so much for dual real cameras on your smartphone. Just switch to the  popular Chinese smartphone – Huawei.
SEE ALSO: Why some cell Phones explode: All you should know
Huawei’s online brand, Honor, today launched what appears to be the cheapest smartphone to come with a dual rear cameras in China. The phone is called the Honor 6X, the smartphone comes in three variants that start at RMB 999 ($150). 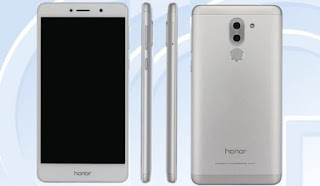 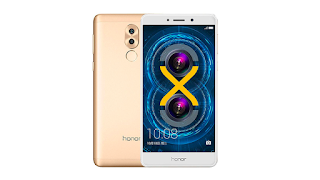 All of the Honor 6X variants run on Huawei’s UI 4.1, which is based on Android 6.0 Marshmallow. They also possess a 3,340 mAh battery, a fingerprint scanner, 4G VoLTE support, and battery with fast charging capability. It will be available in five color options – gold, silver, grey, blue, and rose gold — and go on sale in China starting Oct. 25. There’s no word on its international availability just yet.
A dual-camera setup on the back isn’t especially a new feature, but it’s mostly available on high-priced phones such as the LG G5, Apple’s iPhone 7 Plus, and HTC 10. The Huawei Honor has been bringing this hardware feature to its affordable range of smartphones. Earlier this year, it launched the Honor 8 featuring dual cameras on the back. It is priced at $399 / NGN 139,650.
Got anything to add to this post? Tell us via comments.
Advertisements