If your auto insurance provider denies your auto accident claim, there’s a chance that you could receive more compensation than what you were initially asking from in your insurance claim.

That is if you could prove that your auto insurer acted in bad faith when assessing your claim. Below you’ll learn about elements that you need to prove to win your bad faith claim and what you stand to recover when you do.

What Exactly is “Bad Faith”?
Bad faith is the legal term used when an insurance provider denies an insurance claim due to unreasonable reasons. 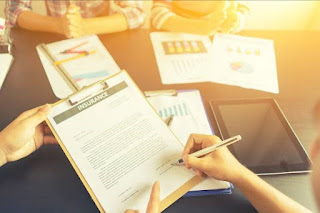 In general, if an insurer rejects an insurance claim because of an error or mistake during the evaluation, it has a rational basis for making a mistake so it won’t count as a bad faith deal. This is one of the first things you will learn when discussing your options with a bad faith attorney, regardless if you’re filing your claim in Los Angeles or another state.

In most state, you should prove that your provider didn’t investigate your case thoroughly before rejecting your claim. While in other states, you will need to show more proof such as specific information and facts your insurer overlooked that would’ve proven the validity of your claim. But in states with more stringent rules, you need to show that your insurer deliberately performed a shoddy investigation to remain uninformed of details that could prove the validity of your claim.

Additionally, you could try to prove bad faith if you could show that your insurer followed a practice or pattern of failing to comply with state rules regarding investigations of auto accident claims.

You could recover what your insurer should have paid you for your initial auto insurance claim and what’s known as consequential damages you have incurred because your insurer rejected your claim in bad faith.

Consequential damages stem from the consequences of your auto insurance claim being denied. For instance, costs related to defending an injury claim against you, which includes legal fees, the compensation you’ve paid for, and costs of filing a bad faith claim against your insurer due to the denial of your initial claim. 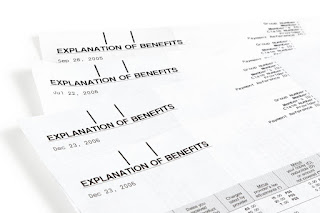 It’s also vital to note that select states have particular statutory penalties for bad faith insurance claims. These penalties usually prevent the awarding of other damages to policy owners, but those statutory damages are more favorable or seldom insignificant to insurance providers than conventional damages.

The bottom line—occasionally, an insurance provider might deny coverage of an auto accident claim under bad faith. In cases like this, you can sue your insurer for extra damages.