Even though powerhouse smartphone providers like Apple and Samsung are dishing out impressive phone models throughout the year, LG phones pack some unique features.


They might not be mind-blowing, but they offer some tempting specs at mouth-watering prices. LG phones are ideal for people looking for an excellent quality affordable phone with zero crazy features.

If you’ve set your sights on LG phones, we’ve got you covered. We’ve been using and reviewing LG phones over the years, and we are experts on all things LG devices. If you’re still an LG fanatic in the world of Apples and Samsungs, this review is for you.

We all want the phone that lasts the longest on a full tank. With most phones, you can barely surf the web and stream music online before they run out of juice. But which LG device can boast of providing the best battery life?

We ran a series of tests on select LG devices to find out which one held out for the most prolonged duration. Here are the top-performing LG phones we’ve tested out.

With the V40 ThinQ, LG has finally claimed the throne as the best smartphone camera. The camera is the standout feature of this device because it comes with not one but five sensors. 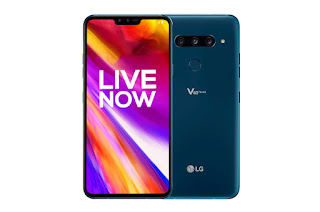 The device features a rear 12 MP camera for standard and close-up shots and a 16 MP wide-angle camera to capture a more significant field of view. The 6.4-inch display gives you a brighter and vibrant view of your snapshots.

Throw in fast charging and an efficient Snapdragon, and you get a beast. The powerful Snapdragon 845 processor with 6 GB ram ensures a snappy performance. With up to 64 GB of storage, you can store all your photos, videos, and apps. The 3300mAh battery is enough to beat the 21-hour mark when talking, 8 hours for web browsing and 10 hours on video playback on a full charge.

2. Why every phone in Japan has always been Waterproof

The 6-inch frame LG G7 ThinQ packs a solid and power-efficient Snapdragon 845 processor similar to that of Samsung galaxy S9. The G7 ThinQ gives you two and a half hours more battery life than the G7. It packs a 3000mAh battery turning in a paltry 9 hours and 49 minutes on video playback, 23 hours of talk time and runs out of juice at a shy 10 hours and 41 minutes on web browsing. 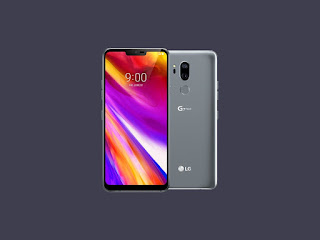 The LG G7 ThinQ touts AI-enhanced cameras, a room-filling Boombox speaker and an 8MP front-facing camera to take stunning photos. With the wide-angle camera, you can record 4K cinematic videos seamlessly. It is lightweight and packs up to 128 GB of internal storage for all your photos, videos, and media.

3. LG G6
The G6 is an excellent quality phone with an impressive screen display. When you compare the LG G5 vs. the LG G6, The LG G6 with a 3300mAh battery holds out for a paltry low 6 hours and 16 minutes.

It packs the snapdragon 821 instead of the powerful and advanced snapdragon 835. So even though you won’t be getting the latest chipset from Qualcomm, the Snapdragon 821 will give you more power efficiency and performance. 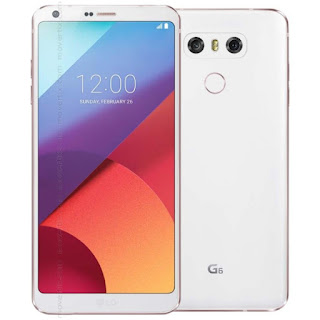 With a 5.7-inch screen and 18:9 display ratio, the screen gives you an immersive experience and more screen real estate to exploit, especially when you are viewing HDR content. The device is solid with almost no bezels for an intuitive edge-to-edge display.

Take your phone to the shower with you or go fishing on the lake. The LG G6 has the IP68 rating meaning it can shrug off dust and water. Get close to the action with the 13 MP camera which lets you shoot up to 125-degree wide-angle shots.

If you are looking for a smartphone with excellent battery life, exceptional display, and sturdy hardware, LG Q6 will surely grab all the attention. It packs a 5.5 full HD + IPS full-vision and a 442ppi pixel density for a great immersive experience when catching up with your favorite movies or shows.

Made of 7000 series aluminum is tough with impressive durability. It is powered by android’s latest 7.1 software and the powerful snapdragon 435 processor for speedy performance. 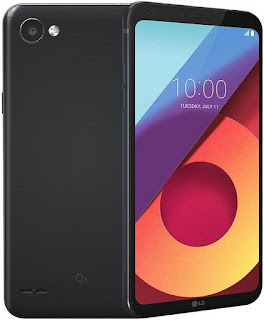 This device packs 32 GB of internal memory expandable to 2TB with the MicroSD and 3 GB ram. It comes with a 3000mAh battery enough to keep you going for 15 hours when talking, 9 hours 50 minutes on web browsing and 9 hours on video playback.

LG X Charge blows out the competition and holds the reigns when it comes to premium specs and battery life. Its affordable price tag and monstrous battery put the LG X Charge in a level of its own. With a whopping 4500mAh battery, it gives you an outstanding 30 hours of talk time on a full charge.

The 5.5-inch display sports a relatively slim body only 0.31 inches thick. Even though the LG X Charge is not a speed setter, it rocks the brilliant 1.8GHz MediaTek MT6755M Octa-core processor which delivers a solid price to performance ratio. 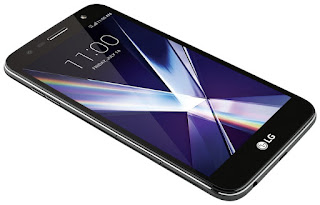 Even though it packs 5MP front camera and 8 MP rear camera the picture quality is nothing to write home about. Even under a decent amount of lighting the Moto G4 gives the X Charge a run for its money.

Today, battery life is more essential than ever, thanks to massive screens, power-sapping apps, and superfast processors. After all, what good is your flagship smartphone with excellent megapixel cameras if your phone is dead before the sun goes down?

LG X Charge puts every other phone to shame when it comes to lasting the longest on a single full charge. X Charge sets the new standard for holding out the longest with up to 30 hours of battery life thanks to its massive 4500mAh battery.

If you want a smartphone that lasts and lasts, then this beast is your go-to choice. The LG X Charge holds its own when it comes to all-day battery life.