The popular mobile messaging App, Whatsapp is currently making plans to stop it’s compatibility with certain mobile phones. This news came as a surprise especially when reports just confirmed that Whatsapp has gotten over 1 Billion downloads/ users across the globe.
The announcement was made during the celebration of its 7th year anniversary in which It was reported that the company made its intention known about dropping certain phones. The list of phones to be dropped are as follows; 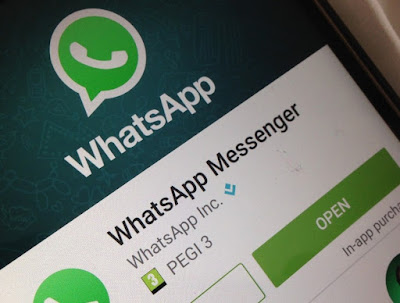 The following phones will no longer be able to run Whatsapp

In the words of the announcer;

“This was a tough decision for us to make, but the right one in order to give people better ways to keep in touch with friends, family, and loved ones using WhatsApp.

“If you use one of these affected mobile devices, we recommend upgrading to a newer Android, iPhone, or Windows Phone before the end of 2016 to continue using WhatsApp.
Till now, Whatsapp has not made a specific date for the intention to take effect but all we know is that it is before then end of 2016. You can be sure of getting the update as soon as it drops on Inforisticblog.com (Click here to subscribe to this blog for Free).