Around 8 to 9 years ago, Blackberry arrived Nigeria, the phone introduced many Nigerians to the world of exciting social media messaging and push email messages. Despite the great features of this phone, the mobile market became unfavorable within a short period of its existence with the launch of Android Phones.


Sometimes last year, blackberry launched her first Android phone and there was an announcement this year to inform us that we should expect two more Android phones this year 2016. Anyways, to cut the chase 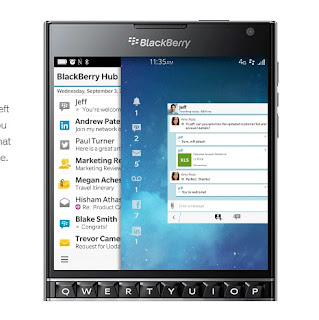 In some exclusive interviews with some news platforms across the internet, John Chen stated that Blackberry will be supporting the BB10 OS for a minimum of 2 years before officially calling it a quit.